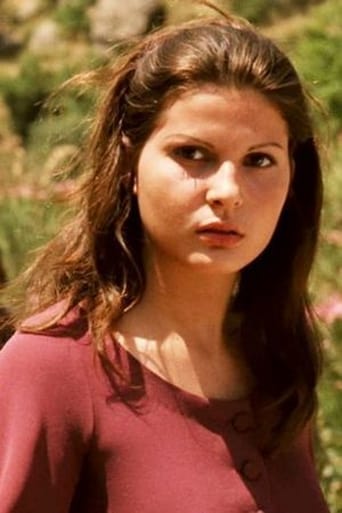 Simonetta Stefanelli (born 30 November 1954) is an Italian actress, entrepreneur and fashion designer. Internationally, she is best known for her performance as Apollonia Vitelli-Corleone in the 1972 film The Godfather, directed by Francis Ford Coppola. Her other roles include appearances in Moses the Lawgiver, Scandal in the Family and Three Brothers. In 1992, Stefanelli made her last film appearance in the drama Le amiche del cuore (Close Friends) directed by her then husband Michele Placido. Description above from the Wikipedia article Jack Black, licensed under CC-BY-SA, full list of contributors on Wikipedia.