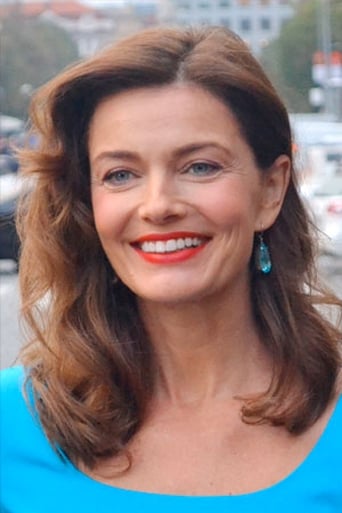 From Wikipedia, the free encyclopedia. Paulina Porizkova-Ocasek (born Pavlína Pořízková on 9 April 1965) is a Czechoslovakian model and actress. At the age of eighteen years, she became the first woman from Eastern Europe to grace the cover of the Sports Illustrated swim-suit issue. She was the second woman (after Christie Brinkley) to be featured on the swim-suit issue's front cover consecutive times (1984 and 1985). Description above from the Wikipedia article Paulina Porizkova, licensed under CC-BY-SA, full list of contributors on Wikipedia.​